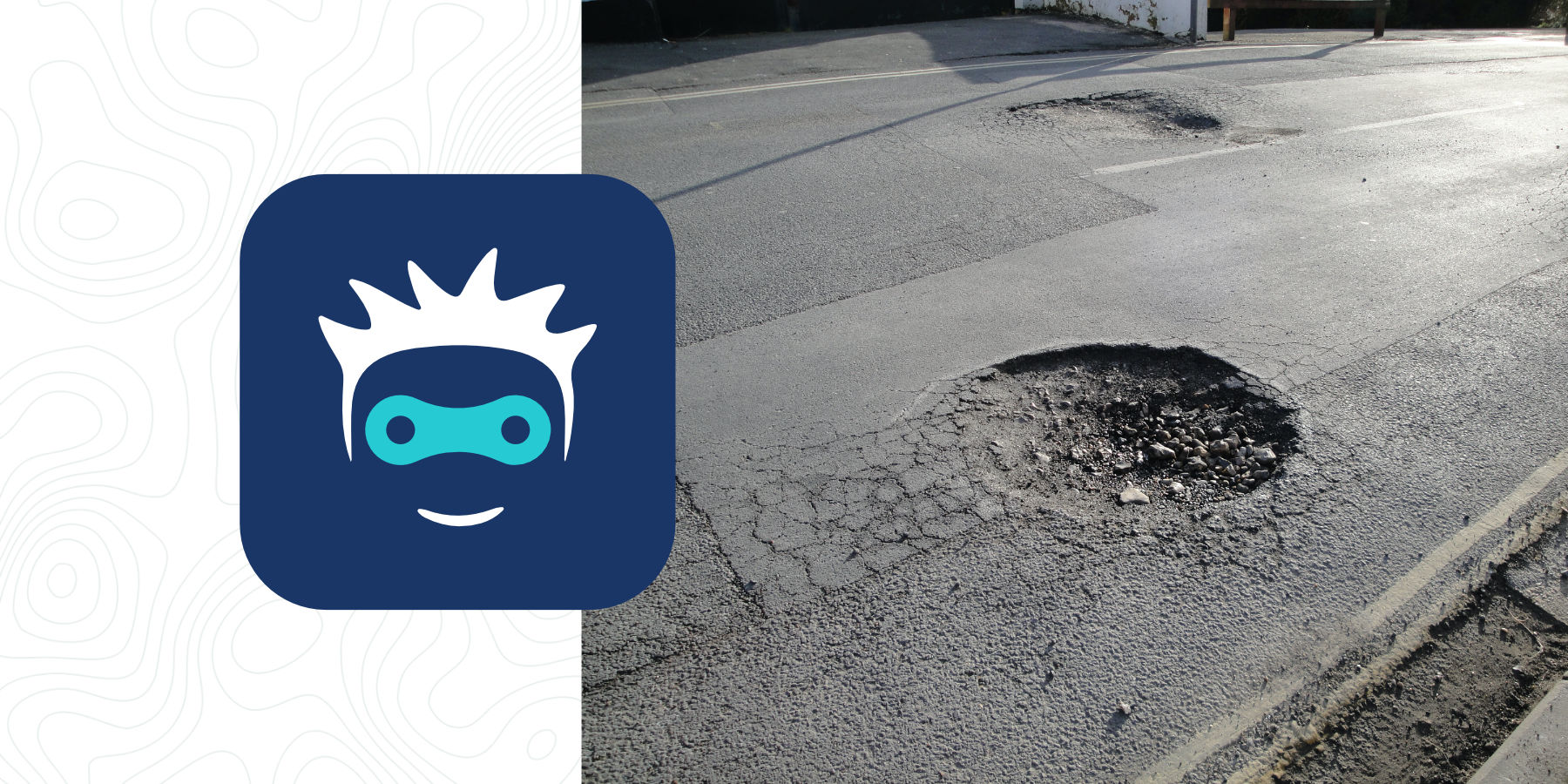 Part of DCB’s value is that it gives you, the user, the ability to impact and direct necessary cycle related changes in Dublin city!

With that in mind, we are trialling an open window feedback session from users, to vote and comment on their top-ranked road maintenance issues found around the city. The most upvoted, and commented of such community reports in the DCB app, will be fast-tracked for rectification.

For example, you’ve spotted a pothole near Christchurch, and feel that it is sizeable and dangerous enough to be addressed immediately. Pop that into the DCB app via the community reporting function, and get your buddies to upvote it and comment! 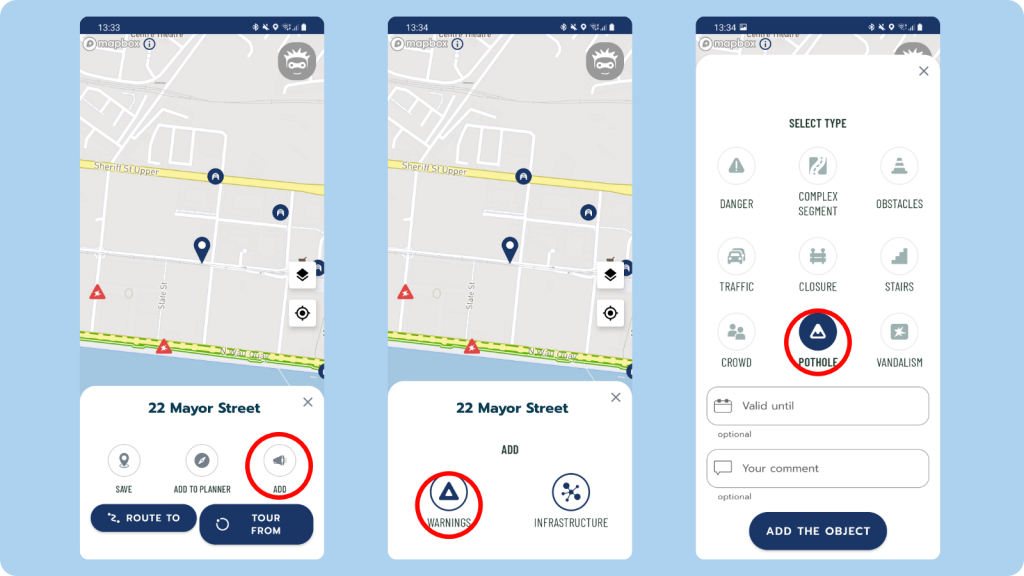 After closing the reporting window and addressing the top-ranked road maintenance issues, we’ll let you, the user know, what’s gotten successfully repaired. Alternatively, upvote and comment on an existing community report that’s still proving to be a huge issue.

So let’s get to prioritising, and help to appropriate our maintenance resources as best as possible 💪