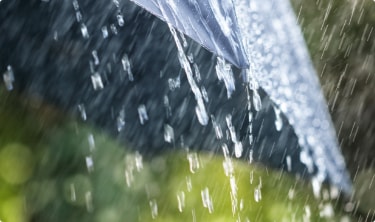 Working in collaboration with Intel and the CONNECT Centre, Dublin City Council is building a network of low cost, low powered rainfall sensors. Built on Pervasive Nation, Ireland’s IoT Testbed, and using the LoRa flavour of LPWAN; the long-term goal is to build an experimental flood prediction and response platform.

This pilot project was initiated to revolutionise rainfall and water level monitoring around the city, to make it a safer place for citizens and visitors alike. The project was also instigated, however, to demonstrate how IoT innovation / smart technology can deliver smart, affordable, and scalable solutions that deliver important data for those living in the city.

Two different types of rainfall sensor were used in this pilot project which was deployed in three separate phases.

The sensors are proven to offer low power consumption and longer battery life, they are configured to send updates every two hours, and they have an inbuilt sleep mode to maximise their environmental efficiency.

There are currently 24 rainfall sensors deployed across 8 locations in Dublin. In early 2018 we will add up to 10 river level monitors and 4 weather stations, and begin exploring the link between the data sets in relation to early flood prediction and prevention in Dublin City.